I know why the Caged Reaper Sings

Nikolai Stewart is many things. Underneath it all, he has the soul of a poet.

The poems originally appeared as an afterword in “Don’t Fear the Reaper,” as other poems were added, it just felt like it needed its own space.

So here for your entertainment, I Know Why the Caged Reaper Sings

Reality is wrong. Dreams are for real.

You Never Called Me. 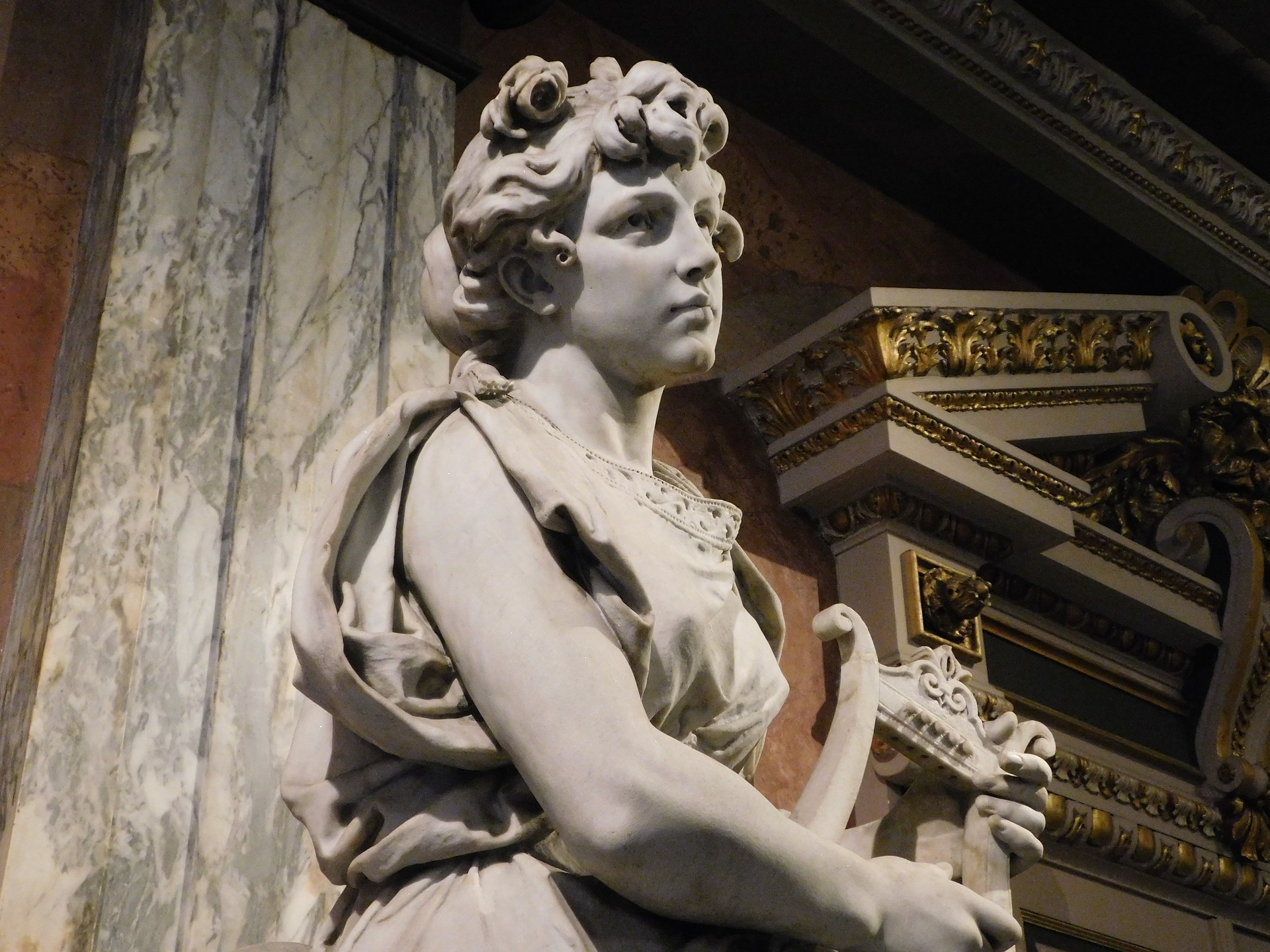 This is a work of fiction. Names, characters, businesses, places, events, locales, and incidents are either the products of the author’s imagination or used in a fictitious manner. Any resemblance to actual persons, living or dead, or actual events is purely coincidental.